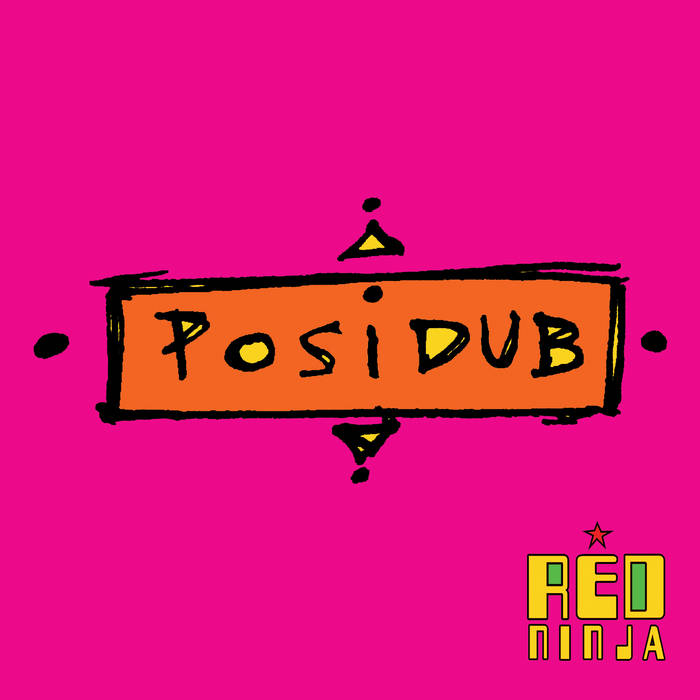 Red Ninja is the latest project from multi-instrumentalist Brian Nelson. A graduate of the Berklee College of Music in Boston, Nelson found his musical voice within the reggae and world music genres through studies with percussionist Jamey Haddad (Paul Simon) as well as via his role as an original member of Boston-based rock reggae outfit Spiritual Rez. Red Ninja finds Nelson taking on a more electronic approach to song writing, with an emphasis on live dub production, synth-based soundscapes, and memorable melodies combining to define his distinct brand of electronic reggae music.

“I think that is what gets me most excited about the sub-genre of Loop-based dub that Red Ninja is part of… it’s all within the producer’s control. His/her individual actions determine the outcome in real time. The artist is the pilot, the music is the plane.”-Seth Herman, founder of Rootfire

Bandcamp Daily  your guide to the world of Bandcamp

Khruangbin and Greg Foat stop by with their amazing new LPs.